As we celebrate the 500 Years of Christianity in the Philippines, we in YouthPinoy would also like to recognize the young missionaries of today? How do we become missionaries?  How can we serve God and give our all?

Let us get to know one young and passionate missionary Benz Rodil, a member of the Dominican Network and Founder of Him.PH. 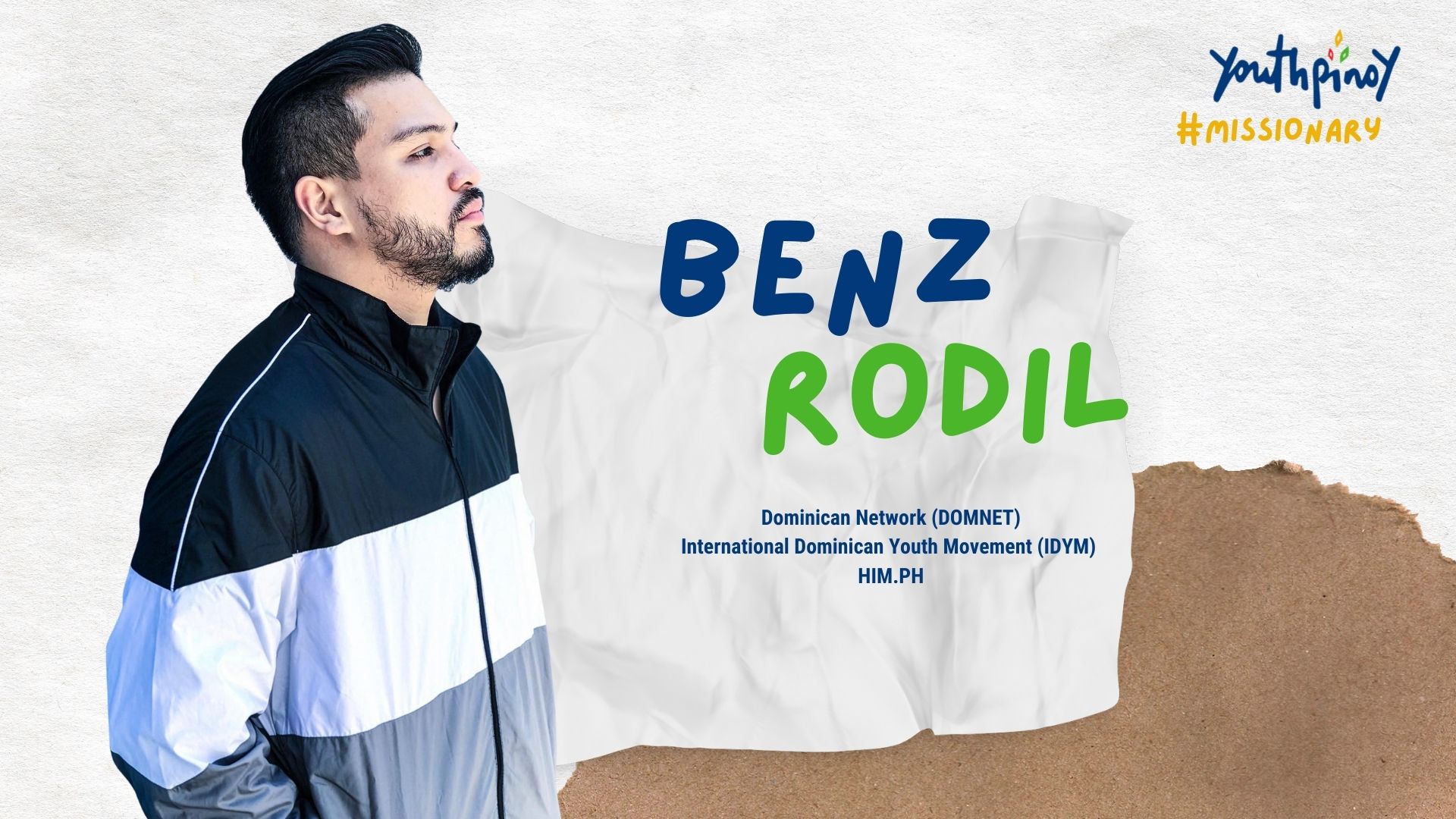 Tell us about yourself and your journey of knowing Christ

I am a Social Entrepreneur, a Youth Leader, a Youth Preacher, an Aspiring Youtuber and a Civil Engineer.

My journey of knowing Jesus started when I joined the Altar Servers Ministry in Most Holy Redeemer Parish in Masambong when I was in elementary. My service to God (inspired by the ideals of St Dominic de Guzman) grew more when I became part of DOMNET in High School, and now the IDYM. 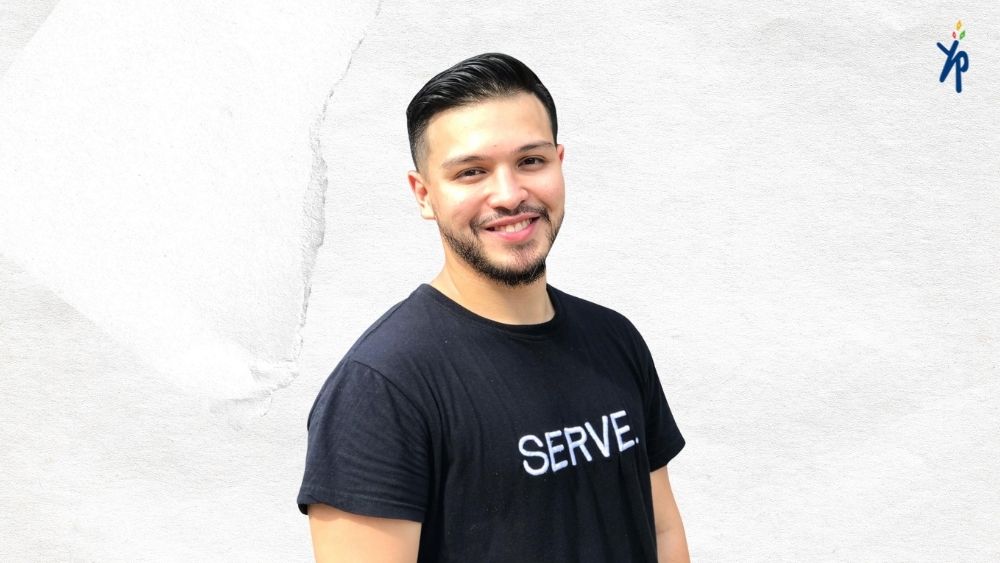 My journey of being a missionary started when I became part of DOMNET “unintentionally“. I was hoping to be the president of the altar servers in UST High School that time when our organization was absorbed by an existing one. Then, I was offered by one of our computer teachers, Sir Charles Deita, to be part of DOMNET instead, his advisory club. I did not have any knowledge about it, and I even thought that the said group was about “InterNET”, but it was not. It means Dominican Network, a movement of young Dominican Youth leaders, inspired by the ideals of St Dominic de Guzman, who are called to be preachers of truth.

Whenever I do animation songs with my fellow youth

What are your simple joys? 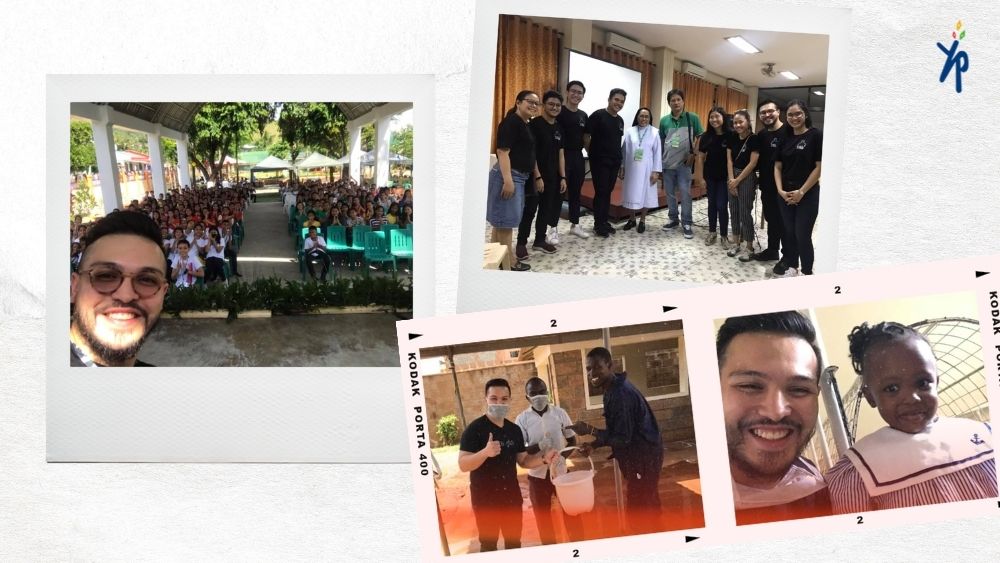 In your missionary adventure, what were your joys, struggles, challenges and even difficulties?

I really felt so happy and blessed interacting with my fellow youth leaders and knowing their situations in their respective areas/countries.

I must admit that Communication is one of the most difficult things for me because of the differences we have – language and cultural barriers, timezones, etc. It’s always a challenge to organize projects, setup meetings, align objectives and more. But despite these things, we always find a way to move forward because of our faith and common mission of being of service to others (as preachers).

How do you define joy?

Living in content, and to be able to “pay it forward 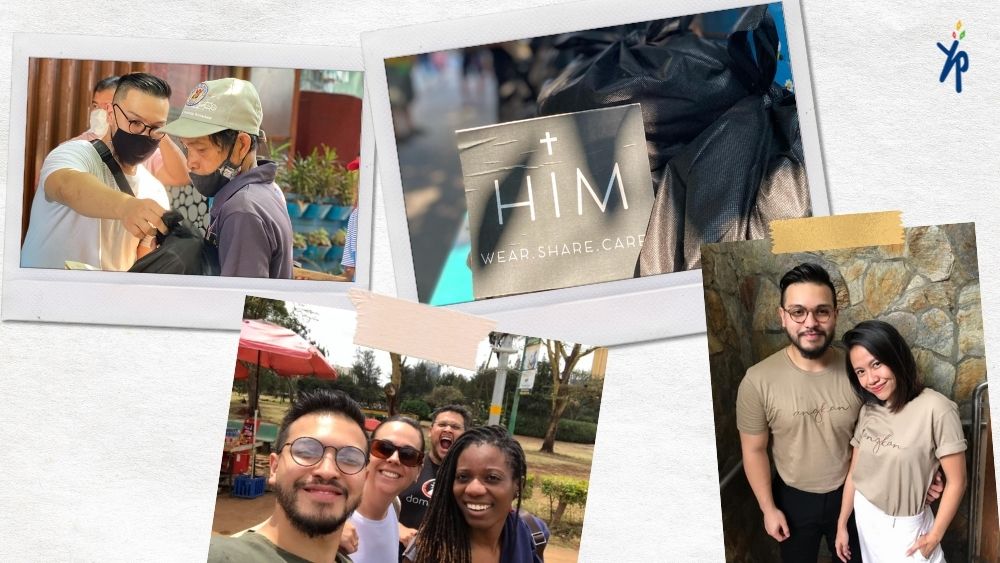 In who and what you are now, what are your other dreams or do you still have anything you want to achieve?

Now I have HIM.PH which I am praying to become a brand/social enterprise that influences people to promote God’s Word and positivity and at the same time. I would like to see it grow into a sustainable platform where people could “pay it forward” for the less fortunate people and communities.

What is your message to young people who are now feeling lost, who are still finding their purpose, who doesn’t know what to do with their lives?

It’s okay to still feel at lost. I, too, feel this sometimes.

But let’s not allow this “feeling” to hinder us from moving forward. Instead, let’s see it only as a “pause” to talk to God and to contemplate.

What is your message to young people who wanted to serve but do not know how?

We’ve seen many initiatives of service / reaching out to the needy during this pandemic. You may participate or contribute to them in ways that you can.

But, as we always hear, “Charity begins at home”, therefore, the things (even if they’re simple) that we do for our family is a Service. 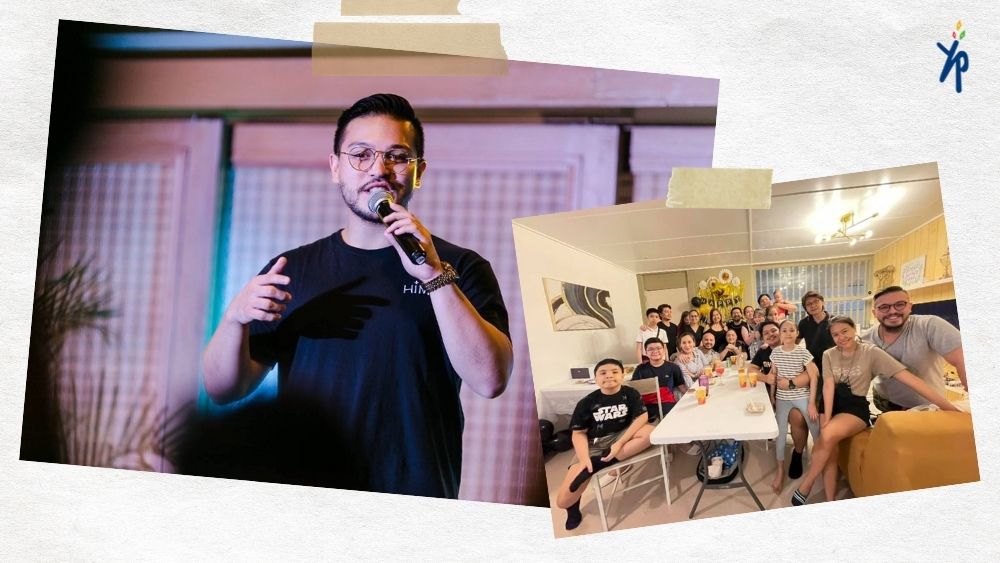 If you have a favorite Bible verse,  what is it and why.

It’s about Jeremiah being afraid to “lead” because he is young.

It’s a reminder that when I feel lost and in doubt, I shouldn’t worry for I CAN find my purpose, reach for my goals, make hard decisions for my family, and continue being a “preacher/missionary” in this modern world. I should be courageous because God will always be there for me. 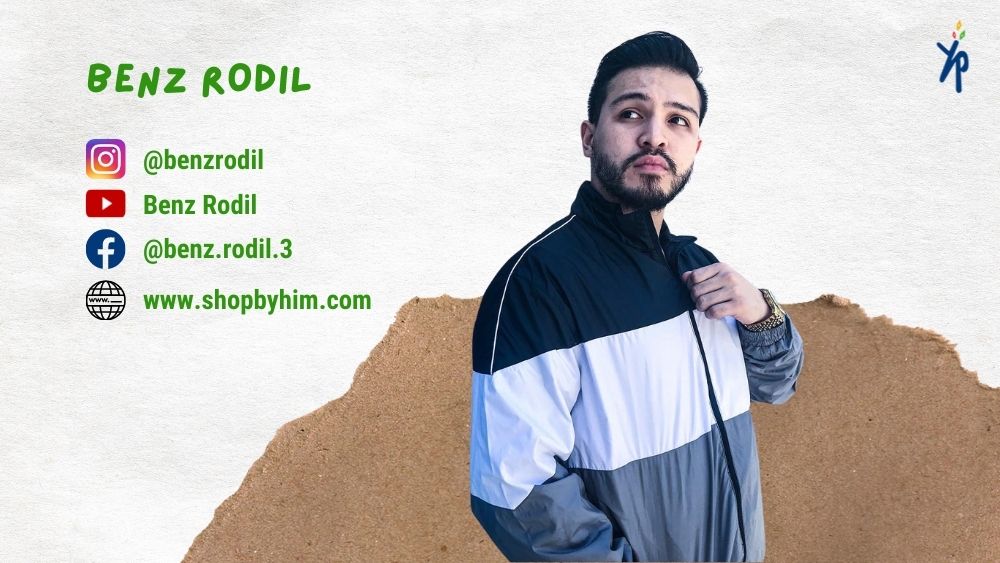